Men are at greater risk of skin cancers 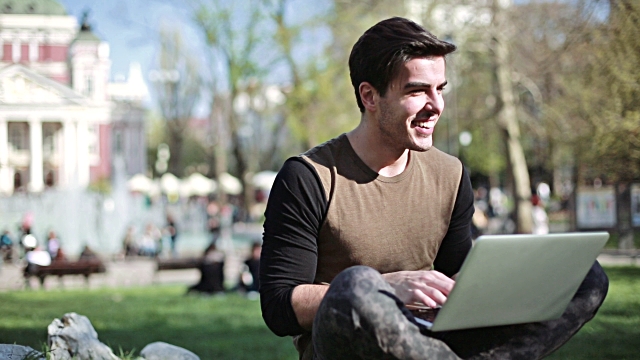 Skin cancer is the cancer men are most likely to face.

Men over 50 are statistically more than twice as likely as women to develop, and die from, melanoma. Men are also about twice as likely to develop the non-melanoma skin cancers too. And it's not just men over 50 who are at risk: a recent study by the Mayo Clinic has found that the rates for squamous and basal cell carcinoma have jumped for men under 40.

Why is this? Men aren't naturally more vulnerable to skin cancer than women. The problem is two-fold: more sun exposure, and fewer visits to the doctor.

Men typically spend more hours in the sun than women, but are less likely to use sunscreen. It's a high-risk combination that can up their chances of getting skin cancer. Over their lifetime, men tend to log the extra hours when working outdoors and while playing sports.

Men typically have less hair to cover ears and scalp, two areas where they develop skin cancer more often than women. Men also top women in skin cancers of the back, chest, and shoulders.

How men take care of themselves also plays a role, three times more men than women avoided doctors when they had a persisting minor medical symptom.

The combination of exposure and neglect is especially dangerous when it comes to melanoma. A study found that middle-aged and older men are the least likely to perform self-exams or visit a skin cancer professional.

Considering that on men, melanomas more often develop on the difficult-to-see upper back, men are less likely to detect the disease early, the very time it is easily cured. A melanoma only a millimeter or two thick can pose a significant risk of mortality.

Men typically tend to be less diligent about sun protection techniques. If they use sunscreen at all, they may put on too little and reapply too seldom. If they wear a hat, it's often more cap than hat, which is better than nothing, but tends not to protect the neck or side of the face.

The keys to overcoming melanoma, the deadliest form of skin cancer, and the potentially disfiguring effects of other skin cancers, are prevention, early detection, and prompt treatment.

‘The effects of yesterday’s norms are much more understood today’ says Dr. Julia Racle, of The Dermoscopy Centre. ‘We should all be encouraging our men to take the necessary steps to protect themselves’.

Men of all ages should note the risks of unprotected sun exposure and take precautions, including using sunscreen daily, seeking the shade when outdoors, wearing UV-protective sunglasses and examining their skin on a regular basis.

The Skin Cancer College of Australasia promotes the simple pneumonic ‘SCAN your skin’: A spot that is any of Sore, Changing, Abnormal or New should be considered a concern, and a skin exam from a professional would be advisable.

(Adapted, with permission, from ‘You Are At Risk’, published by the Skin Cancer Foundation, 2014)